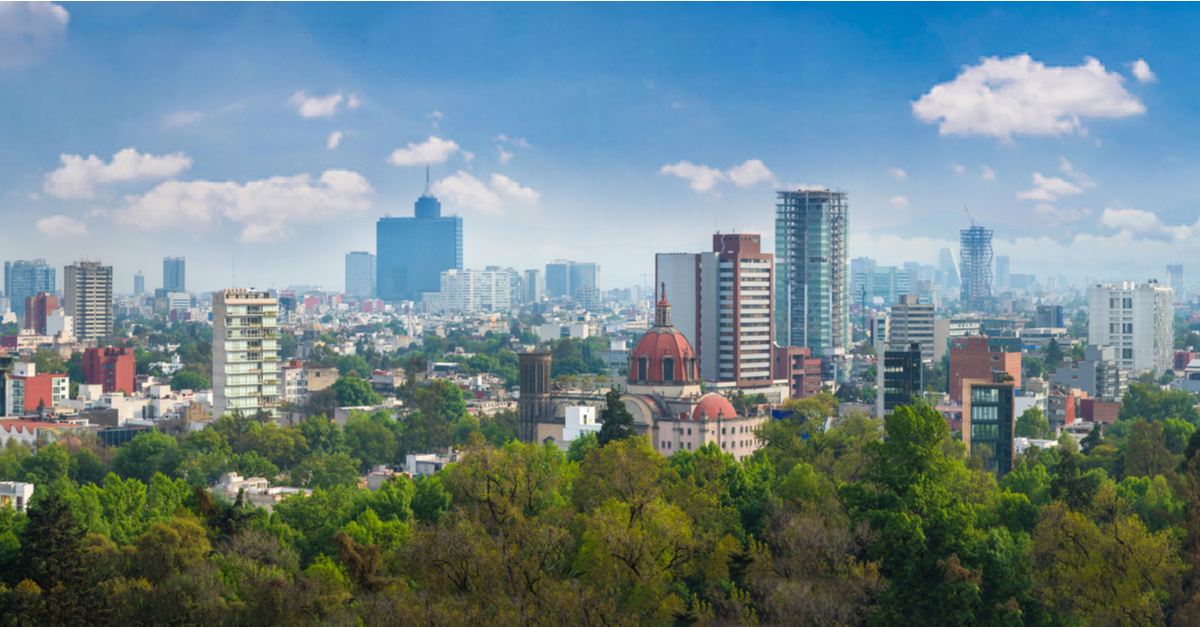 Implementation of ERP following the opening of a new plant. The customer had difficulties with the primary vendor initially assigned to the project and SYSCOM was approached to take over half way through.

SYSCOM was approached after the standard AX functions had been put in place, so the transition process, such as going over the operations and set up and cooperating with existing secondary vendors, presented more than the usual implementation project. There were also additional development items to address, such as requirements to make the system more user-friendly for team members from the head office and for new users.

Production schedules were already set, but by prioritizing the most important development items, critical sales deadlines were successfully met. Even after operations had started, work on GAP requirements continued in order of priority, resulting in improvements in operation.

SYSCOM already had a track record of successfully implementing AX for manufacturing in Mexico, in addition to the necessary staffing. Thus, they had the leverage necessary to take over the project mid-way. Other determining factors were language – the PMO from the head office in Japan and local users could communicate their needs in Japanese or English – and its Japanese-style project management. 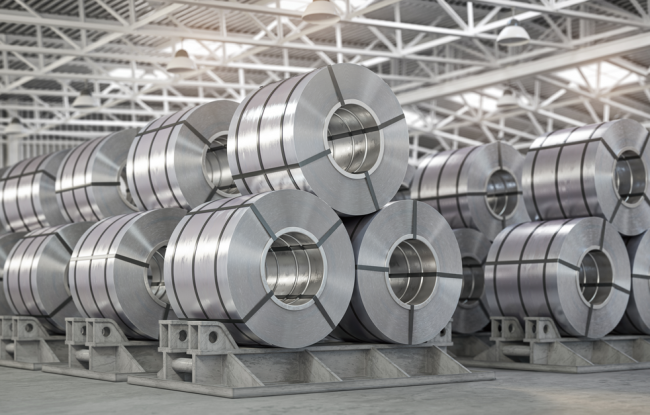 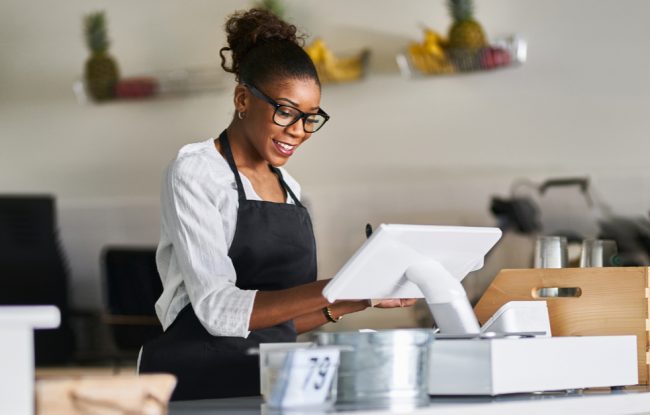